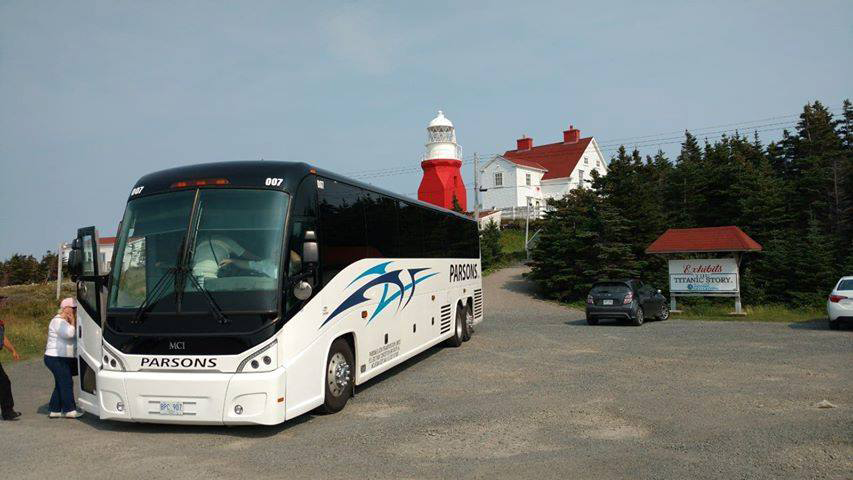 We have been providing safe and reliable service since 1962. Of course, a lot of things have changed since then. But we continue to adapt to meet, and often exceed, the expectations of our customers. 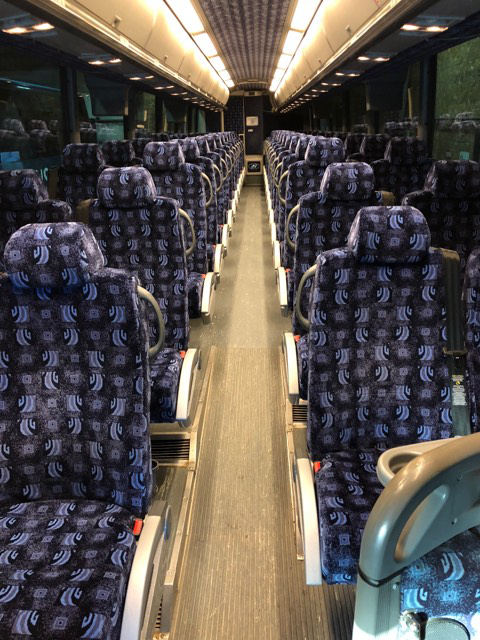 In 1962, Richard H. Parsons Sr., of Seal Cove, purchased three used school buses and put them into service with the newly opened Queen Elizabeth Regional High School. Richard always took great pride in his growing fleet of buses, and in his roots. Dedicated to the principles of Safety, Service, and Reliability, he offered Parsons Transportation as a charter provider to the people and organizations of the area.

More than 20 years later, Parsons Transportation’s fleet had grown to 22 buses serving serving multiple schools in the surrounding area. At the age of 68, Richard decided to retire, and joined with his sons to usher in a new era of the company by incorporating Parsons and Sons in December of 1985.

Always responsive to our customers’ needs, we expanded our charter services by purchasing our first converted Thomas motorcoach in 1990. The Thomas coach remained in service until 1996, when it was replaced by our first MCI motorcoach. That same year, Parsons & Sons also bought its first Champion minicoach. Today, our fleet of motorcoaches includes vehicles built by MCI, Freightliner, Grech and Prevost.

As the Covid-19 situation continues to evolve, please get in touch with us for more information on our cleaning procedures, and recommended numbers of passengers.